Microsoft SQL Server 2008 Reporting Services Report Builder 2.0 (bit of a mouthful isn’t it?) has now been released and is available for download here.

Features specific to Report Builder 2.0 are focused on simplifying the process of creating and editing reports and queries and include the following: 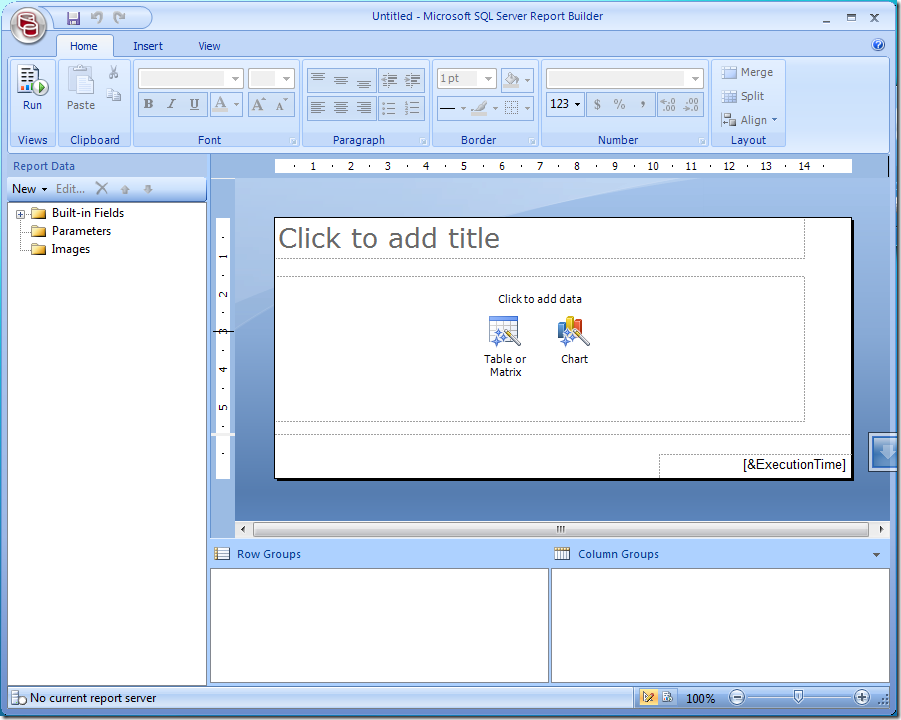 Note; The title says SQL 2008 and is misleading, as you can use this to target SQL 2000, 2005 and a whole host of other databases like Oracle and Microsoft Access.